The International Grassland Congress first met in Germany from 20-31 May 1927. The principal participants were 16 scientists from Austria, Denmark, Finland, Germany, Norway, Sweden and Switzerland, who assembled in Bremen and made a study tour through north-west Germany, visiting Emden, Berlin and Dortmund before taking the train to Leipzig.The VI International Grassland Congress, held at State College, Pennsylvania, USA in 1952, built on the European foundations of the movement to enlarge its scientific content and global representation, and accorded a new maturity. The world regions with an established history of grassland research (North America, Western Europe, Australia and New Zealand) accounted for 75% of the 271 scientific papers presented, and the participation of other regions increased to 25%.The location of subsequent Congresses usually alternated between continents: America (4), Oceania (3), Asia (1), Europe (5) but no Congress has been held in Africa. The VII Congress in 1956 at Palmerston North, New Zealand, had a restricted representation but the VIII Congress at Reading, UK (591 participants from 53 countries), indicated the continued strength of grassland science. At this Congress an Executive Committee representative of eight regions of the world was elected with a rotating membership so that members would serve for a period covering the two intervals between three Congresses. This Committee was charged with providing a continuing organization which would advise future host country committees. 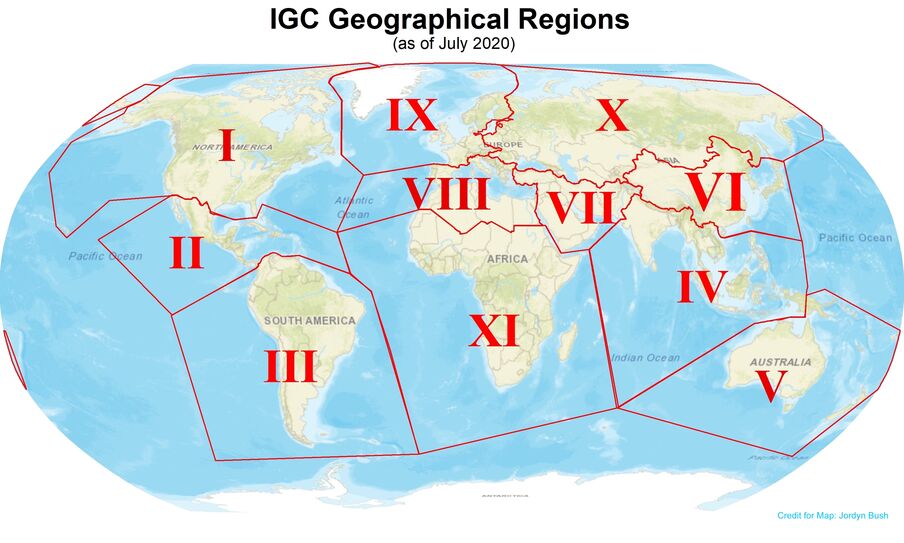